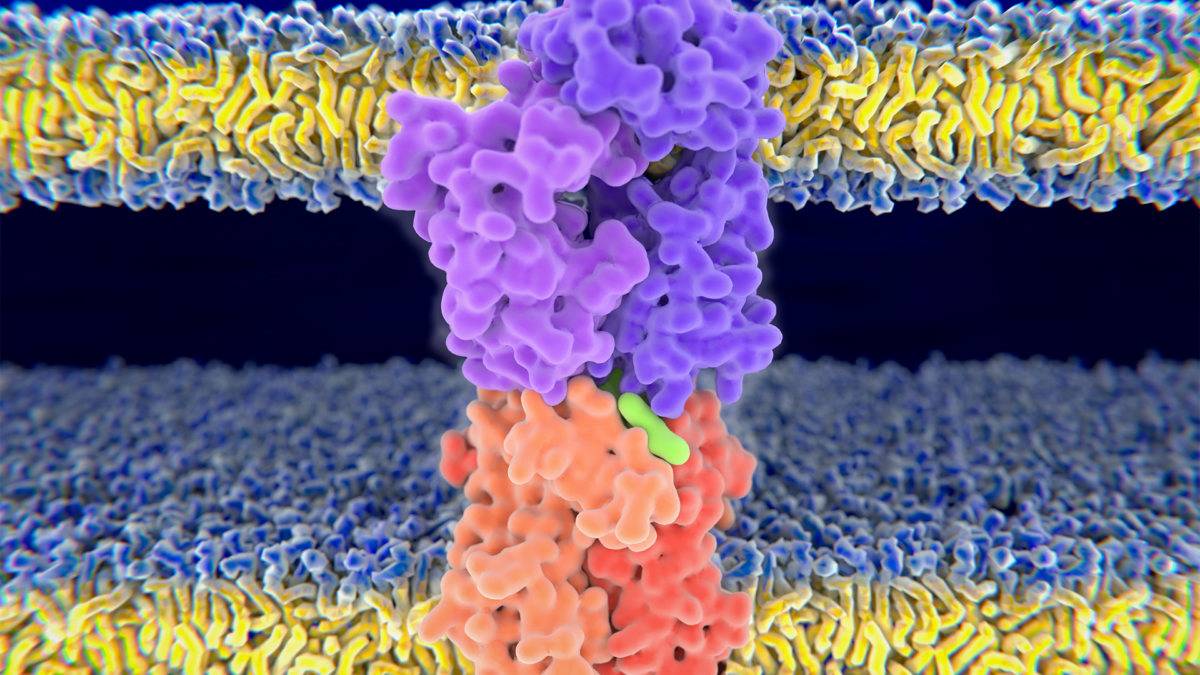 The human immune system plays a fundamental role in killing pathogens and tumors, while it is essential to tolerate healthy cells of the human body. Tumor immunotherapy has revolutionized cancer treatment in the previous two decades. The treatment is effective against advanced cancers and gave hope to patients in late disease stages. The importance of immunotherapy is well illustrated that in 2018, James P. Allison and Tasuku Honjo, researchers who have played a significant role in its development were awarded the Nobel Prize in Medicine.

Tumor immunotherapy augments the immune recognition of cancer cells, which could destroy even metastatic tumors. While it was a huge step forward in the treatment of cancer patients, a notable fraction of them does not respond to the therapy. Consequently, it is of utmost importance to identify biomarkers that can predict, which patients benefit from the treatment.

HLA molecules make it possible for the immune system to recognize the molecules of pathogens, tumors and healthy cells. They present short protein fragments on the surface of cells and show extreme diversity resulting in large differences between individuals. HLA variants called generalists can bind and present a very large number of protein fragments to the immune system. These variants are more prevalent in geographical regions with high pathogen diversity because they make it possible for the immune system to recognize more pathogens. We would think that generalists are beneficial in terms of tumor recognition because they are more likely to bind and present the mutated protein fragments of cancer cells. Surprisingly, we found the opposite.

We focused on patients treated with immune checkpoint blockade immunotherapy. We showed that although generalists are more likely to present mutated cancer peptides to the immune system, patients carrying generalist HLA variants have worse survival. What could be the explanation for this phenomenon?

Unfortunately, generalists are not selective. They also bind and present the original peptides, from which mutated peptides arise. As mutated and original peptides are often highly similar, the immune system is unable to distinguish between them and, thus recognizes tumor cells as healthy ones. On the contrary, selective HLA variants are more likely to present only the mutated peptides and, thus, the immune system can recognize and destroy tumor cells more effectively.

The question arises whether carrying generalist HLA molecules is also associated with inadequate immune recognition of pathogens. In our previous research, we showed that generalists make it possible for the immune system to recognize and destroy more pathogens. This is explained by the low similarity between human and pathogen-associated proteins. Consequently, in vain do generalists present more self-proteins, the immune system can easily distinguish pathogens from human cells.

In sum, in the case of generalist HLA molecules quantity predominates peptide presentation at the expense of quality, which results in the defective immune recognition of tumors. Our results could help to decide, which patients should be treated with immune checkpoint blockade immunotherapy. Importantly, adequate immune recognition of cancer is essential throughout life, which is exemplified by the increased susceptibility of immunocompromised individuals to cancer. We are planning to investigate whether individuals carrying generalist HLA molecules are generally predisposed to different tumors as their immune system are unable to recognize cancer cells effectively. 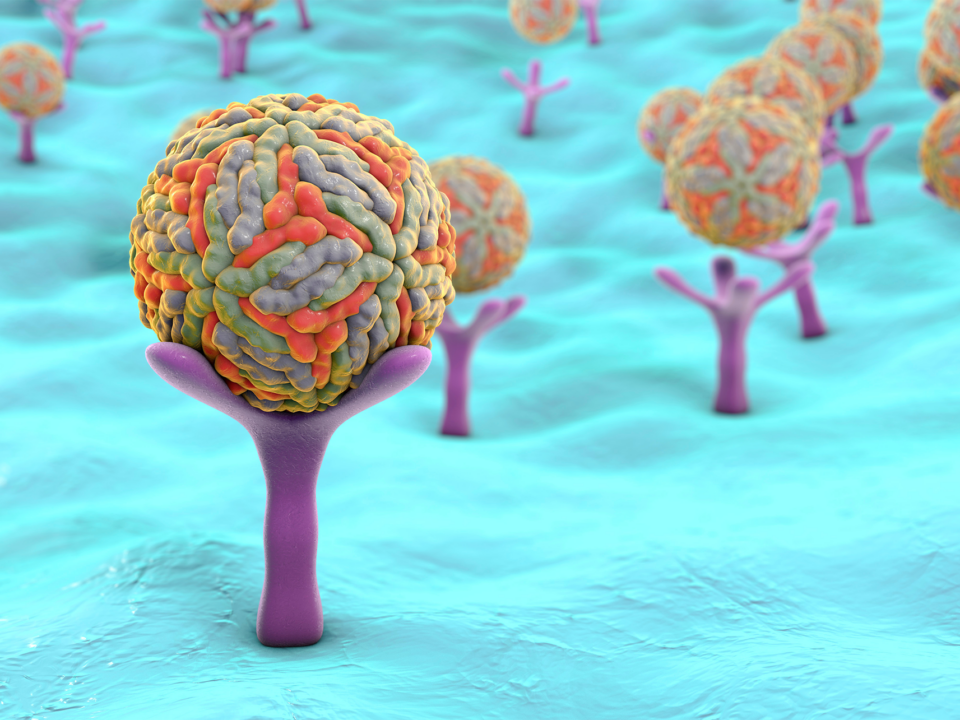