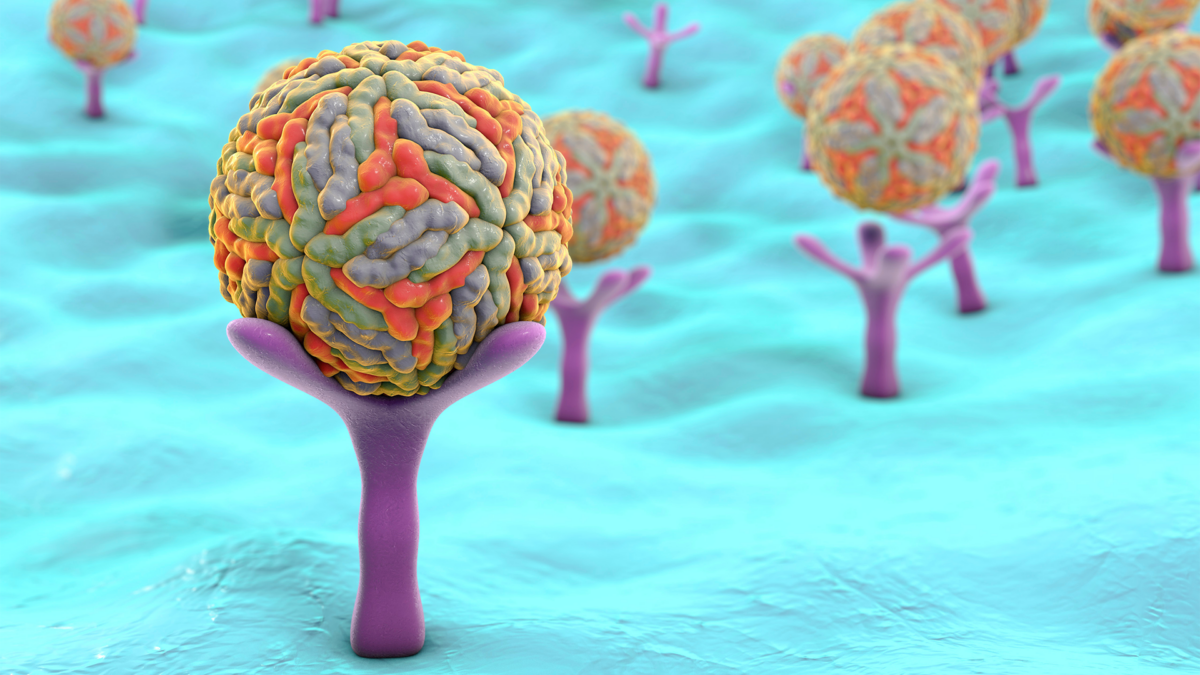 Our immune system has to recognize and destroy pathogens and tolerate nonharmful molecules of the body. T cells – sentinels of the immune system - play a key role in this process. Each T cell is specific for a given molecular motif. The immune system can destroy a pathogen only if T cells that recognize their motifs are found in our body. In principle, T cells could form against any molecular motif. However, it would be especially uneconomical to maintain T cells of any specificity (our body would produce T cells, which are specific for motifs that are not even found in nature). Consequently, during fetal development T cells use molecular motifs of our own body as a test set in the thymus: only those T cells survive that can recognize these motifs, while others die. Most of these motifs are also found in pathogens and a well-regulated immune system can respond to them while tolerating the same motifs if they are found in our molecules. Is it beneficial in all respects that our T cells are trained using self motifs of our body?

Before answering the question, it should be mentioned that it is a widespread opinion in immunology that the more dissimilar a molecule to human ones, the more likely it is recognized by the immune system. At the same time, our findings did not support this interpretation. We found that the immune system is unable to recognize molecules that are overly dissimilar to human ones. The explanation is that we do not have T cells that are specific for these molecules, because only those T cells survived in the thymus that are somewhat specific for our self molecular motifs. Pathogens carry many such motifs, which potentially help them to hide from the immune system. The findings of the study could help us to better understand why our immune system is blind to many molecules even if they are highly dissimilar to our self ones. The proposed theory could also explain the variable immune response to certain vaccines and tumors. The projects focusing on these topics are currently being carried. 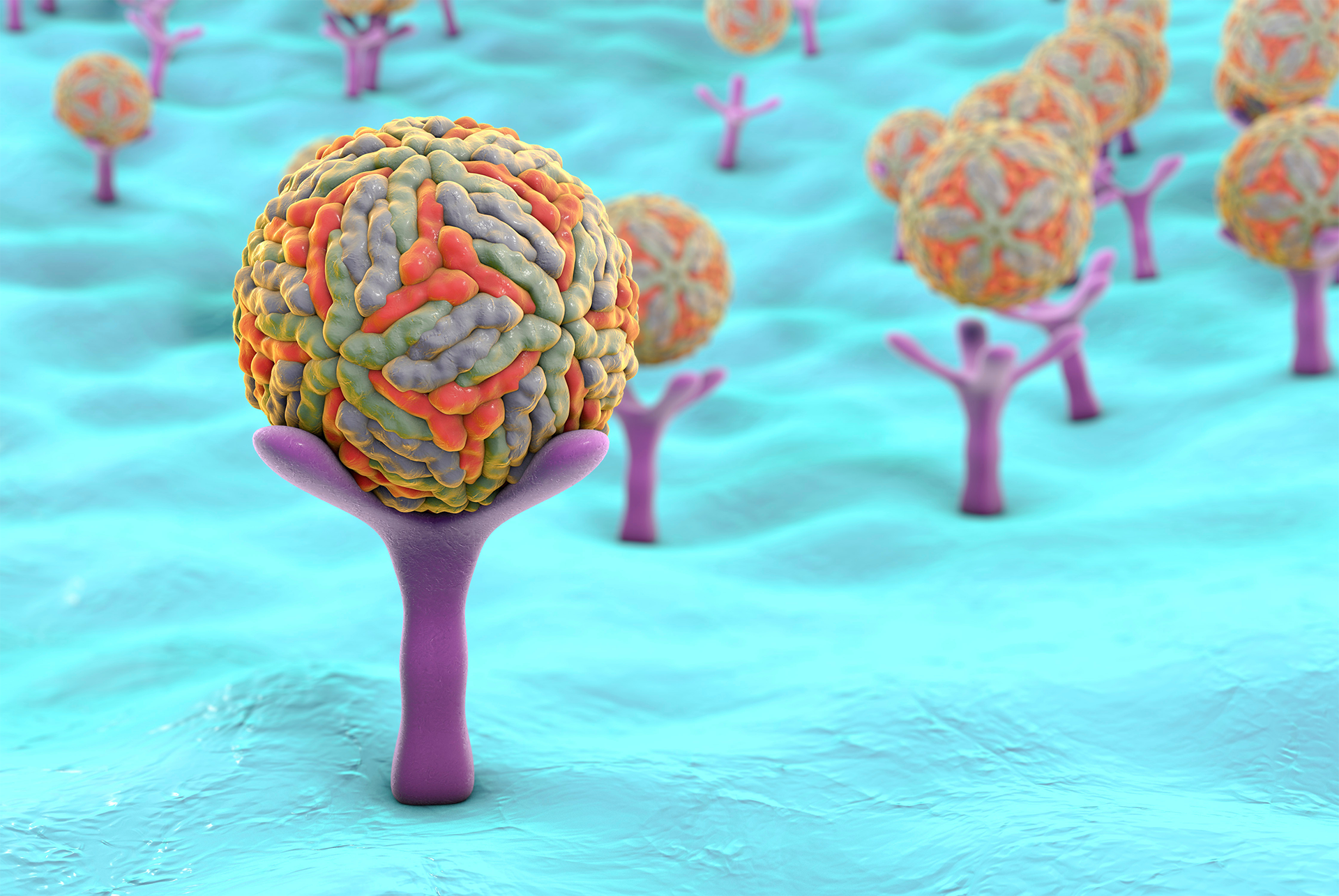 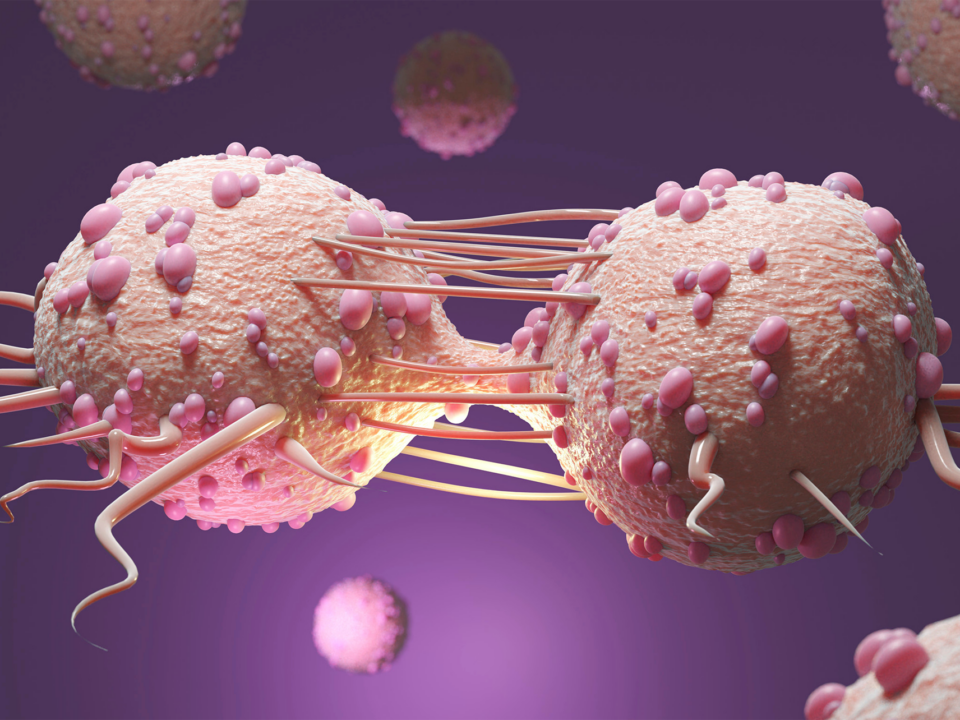 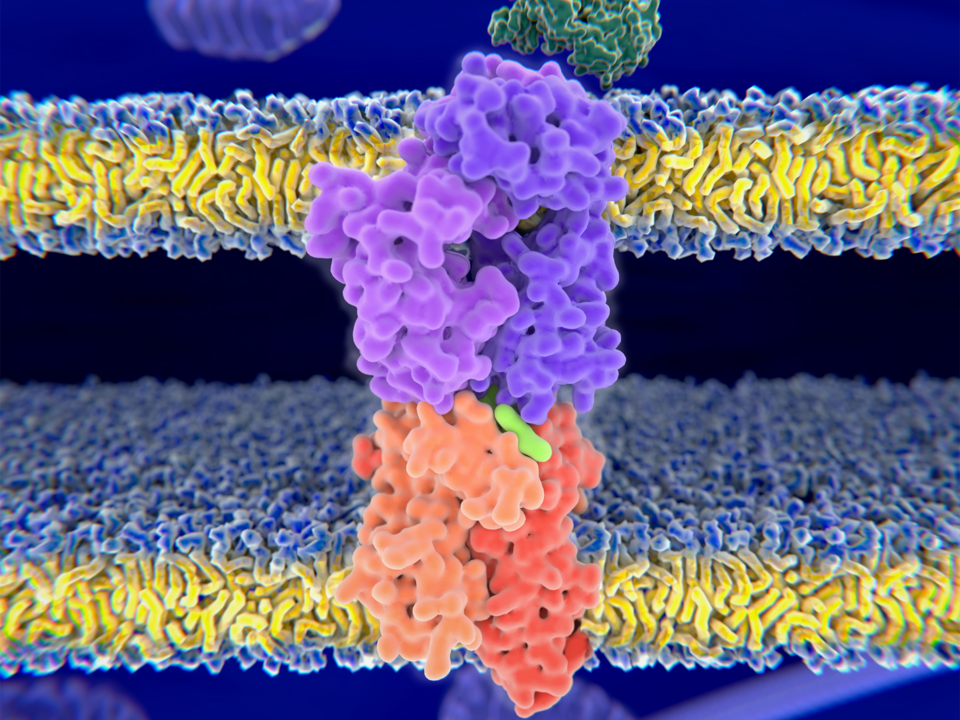