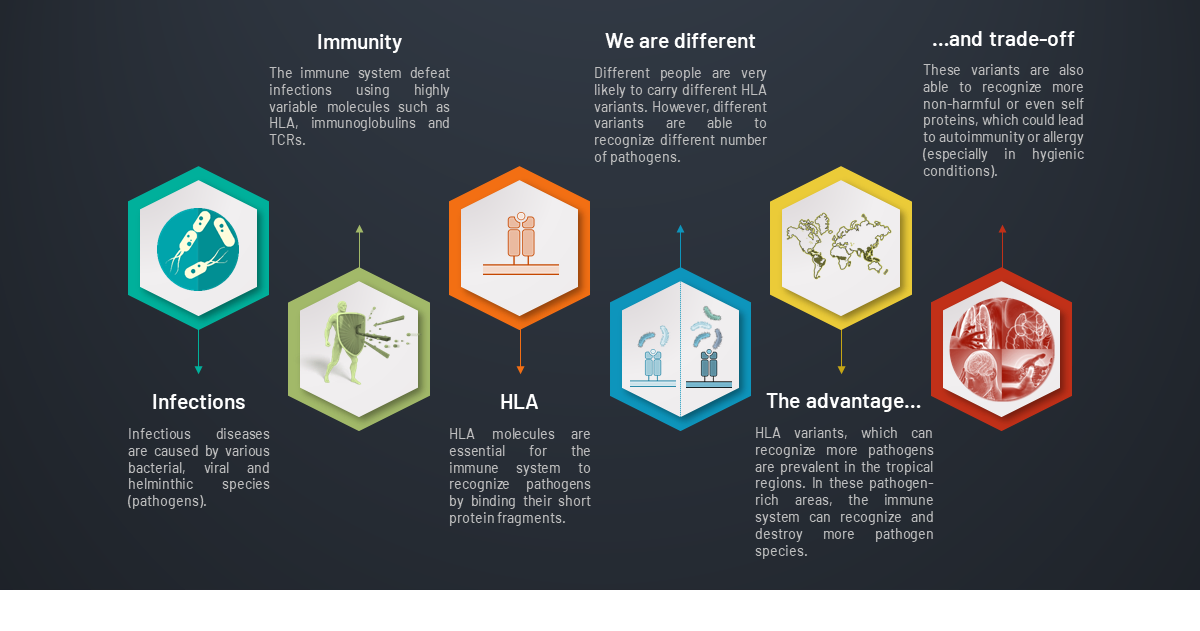 Central players of the adaptive immune system are the groups of proteins encoded in the major histocompatibility complex (MHC), which shape the immune response against pathogens and tolerance to self-peptides. The corresponding genomic region is of particular interest, as it harbors more disease associations than any other region in the human genome, including associations with infectious diseases, autoimmune disorders, cancers, and neuropsychiatric diseases. Certain MHC molecules can bind to a much wider range of epitopes than others, but the functional implication of such an elevated epitope-binding repertoire has remained largely unclear. It has been suggested that by recognizing more peptide segments, such promiscuous MHC molecules promote immune response against a broader range of pathogens. If so, the geographical distribution of MHC promiscuity level should be shaped by pathogen diversity. Three lines of evidence support the hypothesis. First, we found that in pathogen-rich geographical regions, humans are more likely to carry highly promiscuous MHC class II DRB1 alleles. Second, the switch between specialist and generalist antigen presentation has occurred repeatedly and in a rapid manner during human evolution. Third, molecular positions that define promiscuity level of MHC class II molecules are especially diverse and are under positive selection in human populations. Taken together, our work indicates that pathogen load maintains generalist adaptive immune recognition, with implications for medical genetics and epidemiology.

Full version of the publication 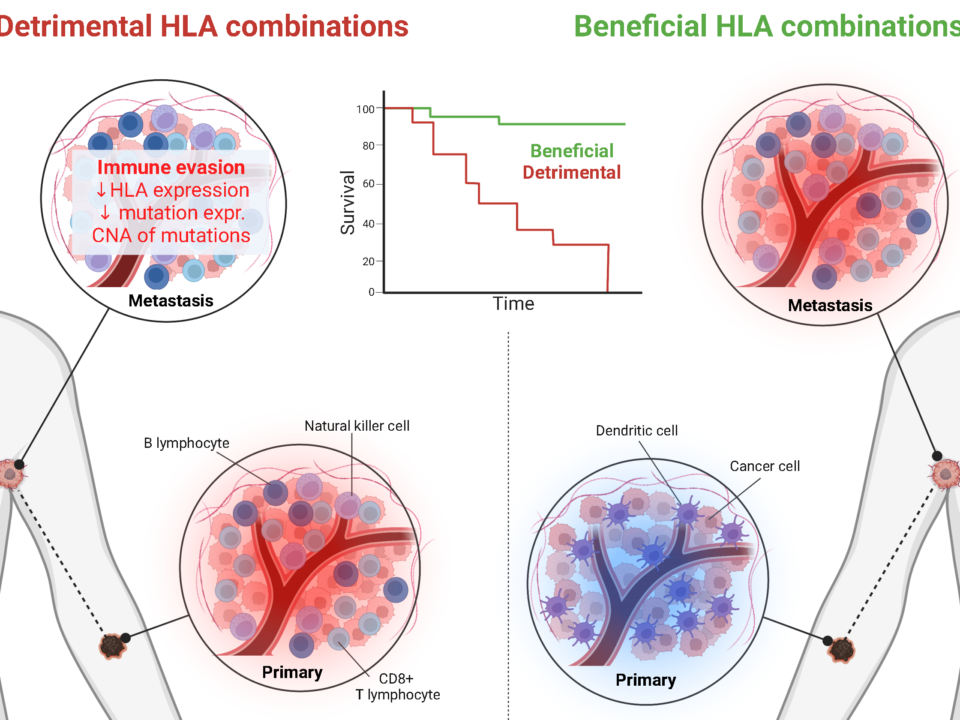 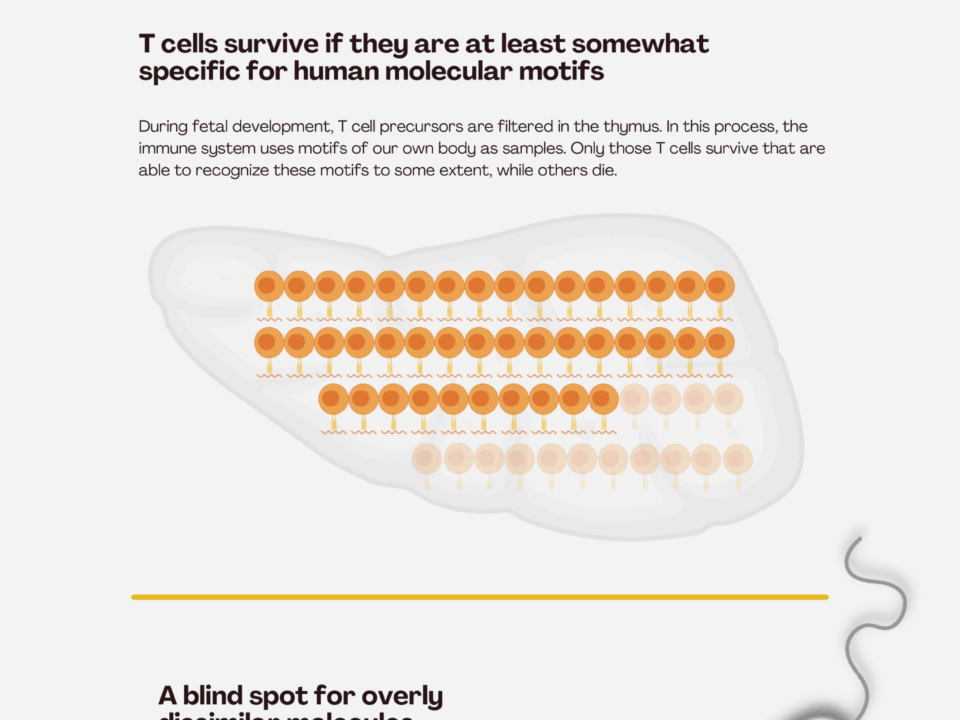 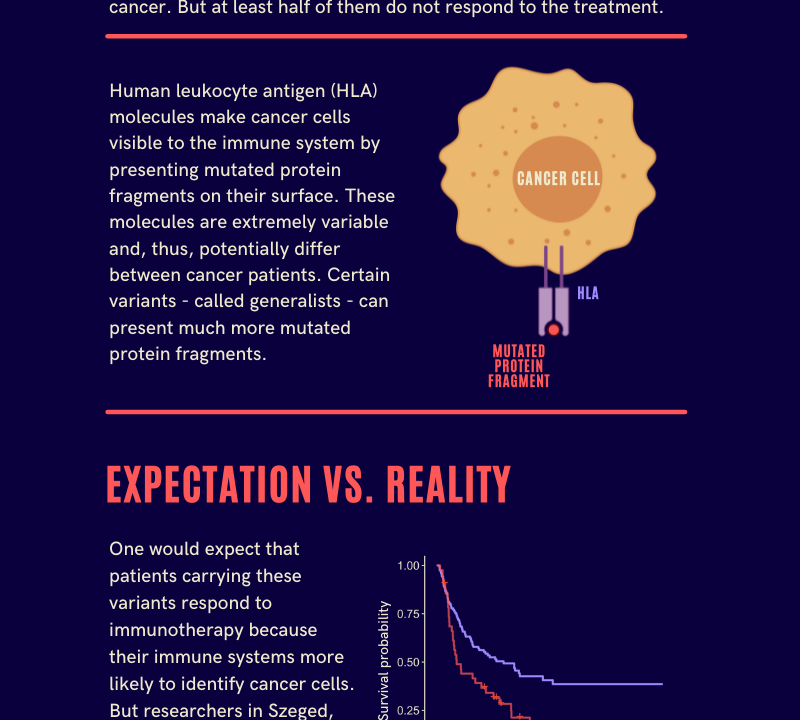